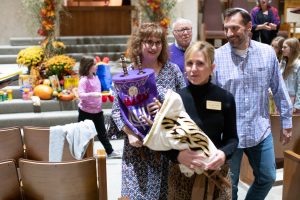 As a small and thriving synagogue in Fort Wayne and serving all of Northeast Indiana, Congregation Achduth Vesholom has been made stronger by coming together b’yachad, together, as one congregation that embraces two traditions. 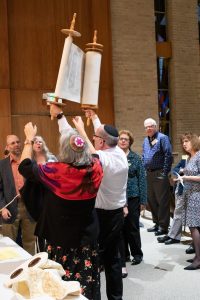 Over the years, leaders periodically discussed merging or sharing space, most recently in 2012 when the Rifkin Campus was being developed on Old Mill Road. A few times, the two congregations offered a joint Religious School for Jewish children.

With rabbinic transitions, shifting demographics, and changing membership patterns, both congregations decided the timing finally was right in August 2018 to begin conversations anew. An eight-member B’yachad (Together) Committee was formed to develop a road map to strengthen the local Jewish community by consolidating into one congregation called Achduth Vesholom. 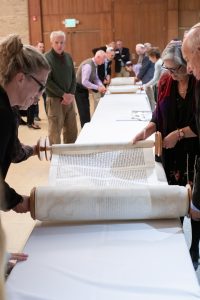 The transition to one congregation with two traditions began in the summer of 2019 when the Temple added a weekly Conservative Shabbat morning service in addition to its regular Shabbat evening Reform service. High Holy Days worship includes both Reform and Conservative offerings, while other holidays are observed with aspects of both traditions.

Under the spiritual guidance of Rabbi Meir Bargeron, the Temple continues to evolve with meaningful worship offerings that respect both traditions.

Both congregations began as Orthodox synagogues, serving the Fort Wayne community along with Congregation B’nai Israel (1894-1937). Achduth Vesholom, founded in 1848, joined the Reform Movement as a charter member in 1874. B’nai Jacob, founded in 1912, became a Conservative congregation in the late 1940s, later adopting Conservative egalitarian worship in 1994. 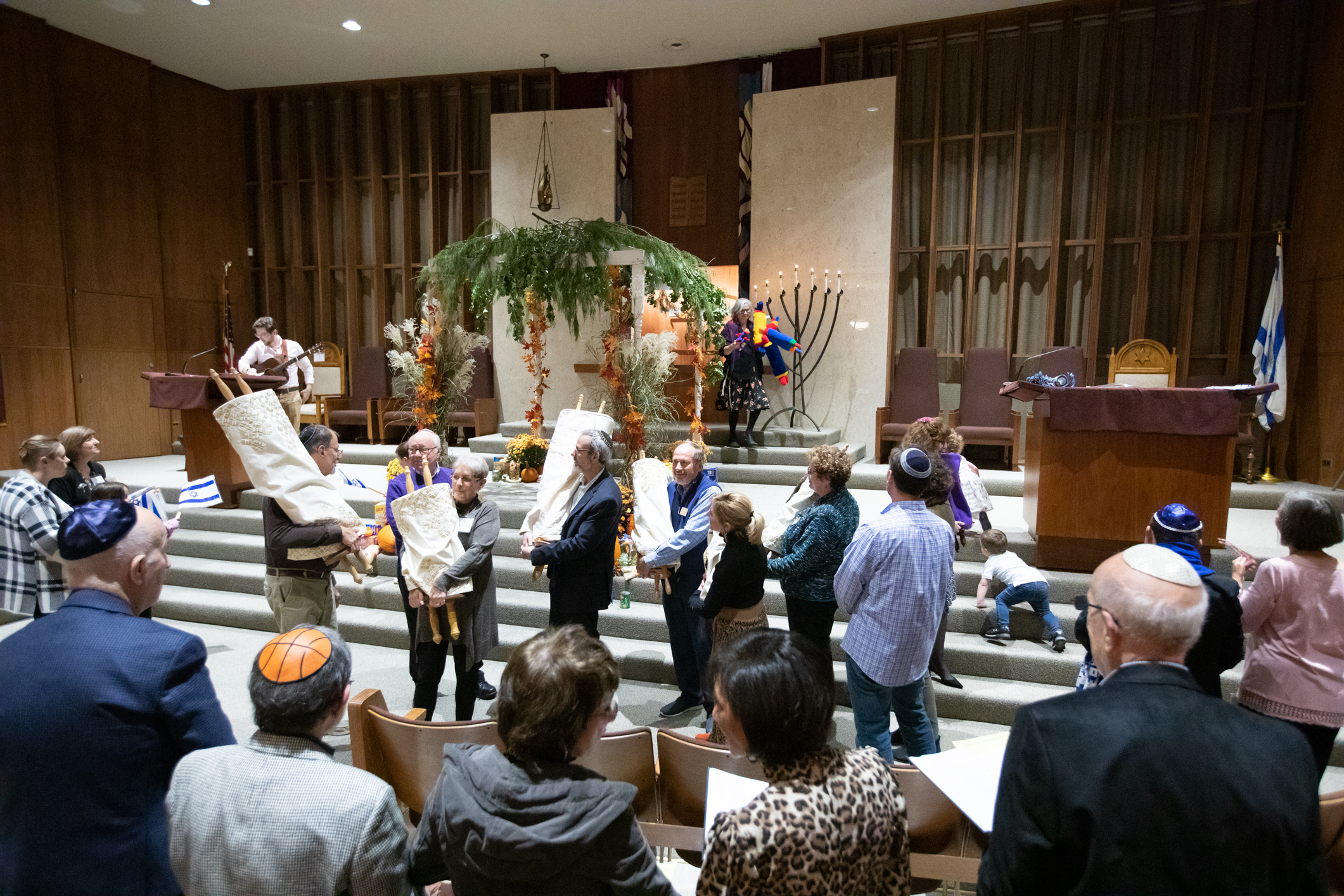 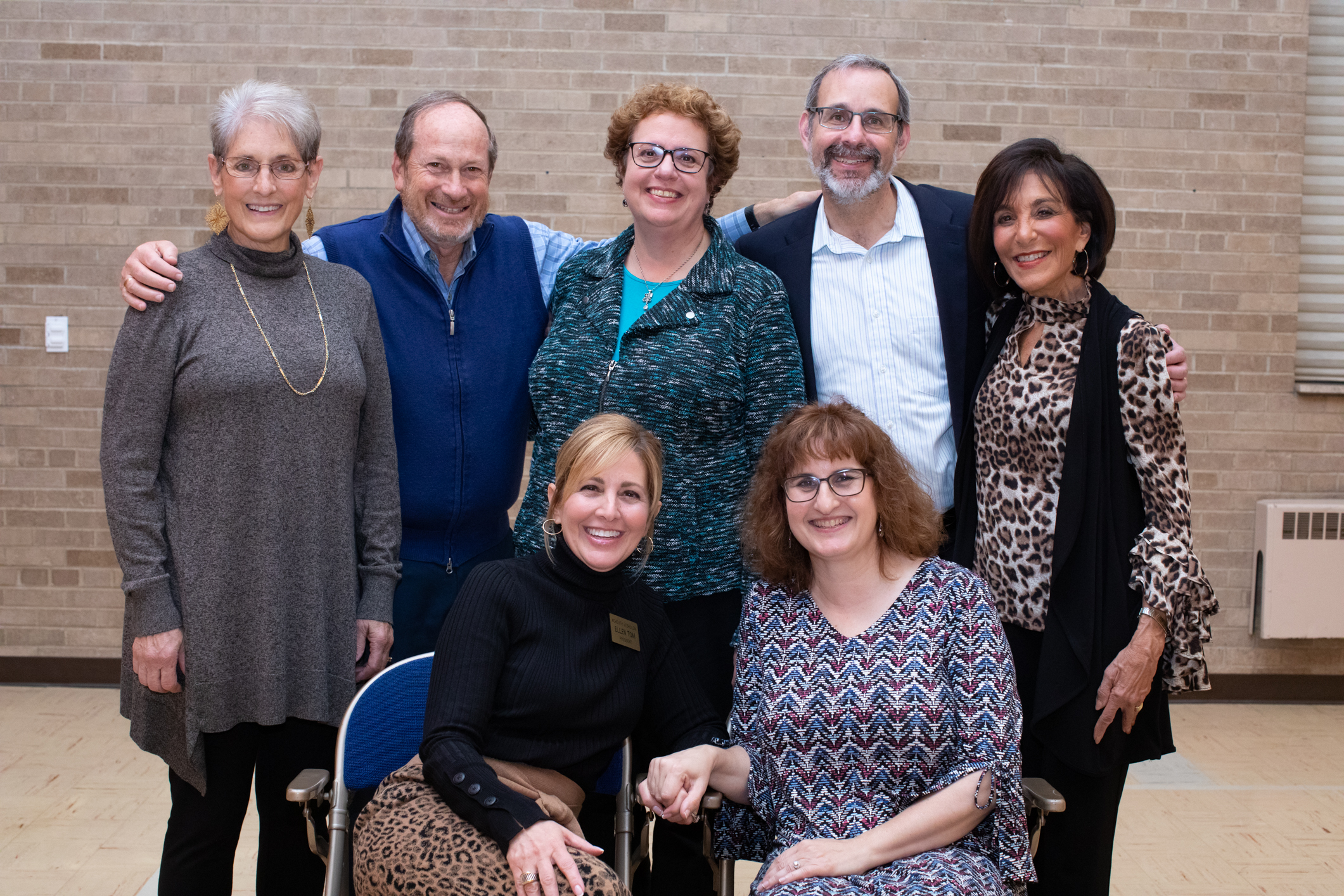 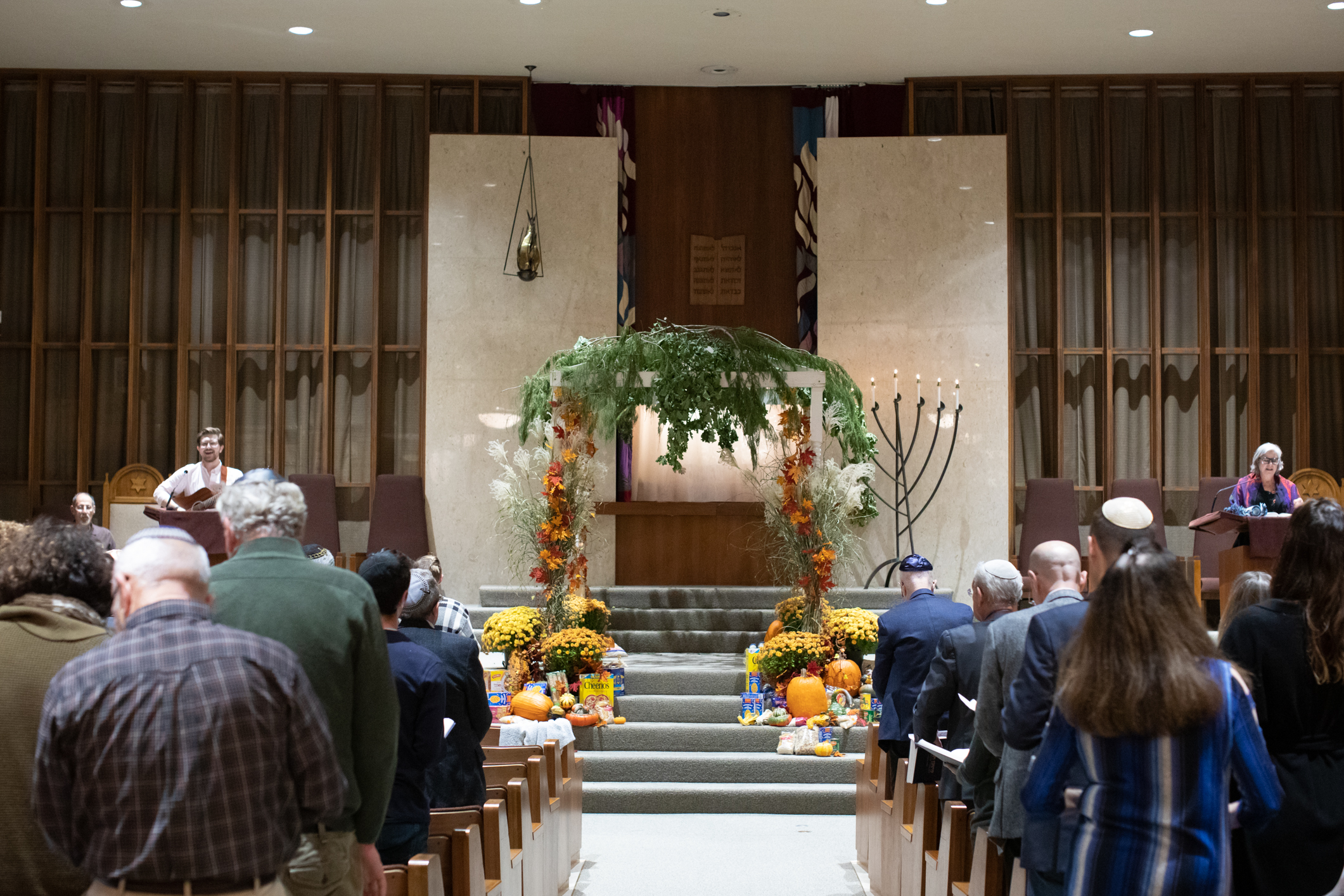